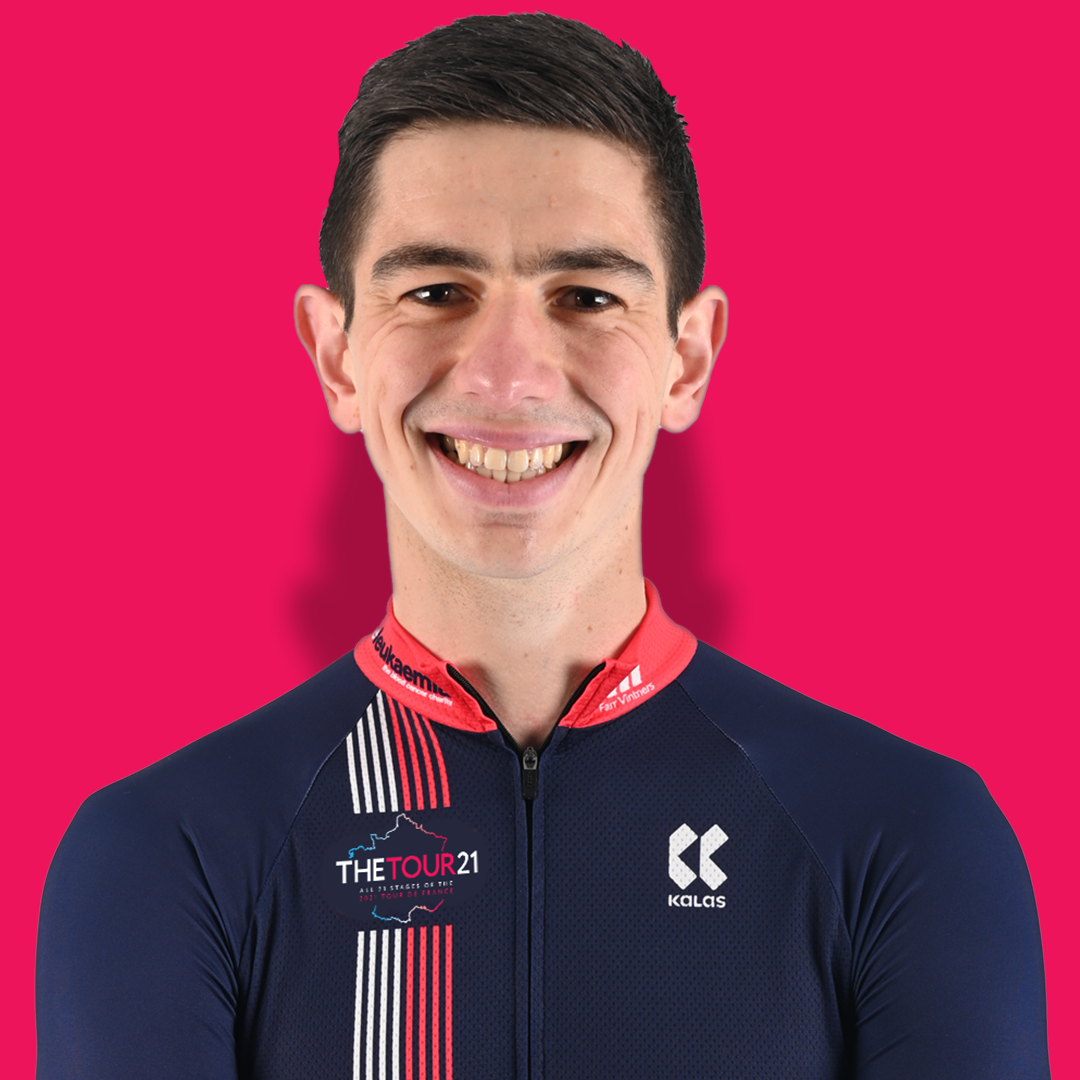 Taking on the Tour de France

I’ve been meaning to start this blog for the last, 18 months… and with the Tour de France now only 15 weeks away it seems as good a time as any to bring you all a bit closer to our journey. This weekly blog will aim to give you a taste of training, fundraising and everything that goes into making this epic event happen, with some hopeful sneak peaks into the event itself whilst we’re out in France.

First things first, what’s it all about?! After being involved with Cure Leukaemia when they were the charity of the year at DB, I was made aware of the GT15 (now Tour21) event that would take place in 2020. Having supported many charities over the years, CL started as another to add to the list – the event and ambitious fundraising goal was what really stood out to me, raising £1mio – who doesn’t love a challenge!

When we finally achieve this goal it will undoubtedly be one of my biggest achievements and a huge source of pride. Having the opportunity to contribute towards this huge goal felt like a special chance that I had to take. I’m happy to say I hit the initial hurdle of £30k raised individually back in 2020 and have recently pushed on to break £40k but I’d love to be closer to £75k come Paris! I’m extremely appreciative of the support many of you have already given and for those that haven’t donated yet… what are you waiting for?

Onto the Cure Leukaemia Family and what a huge impression they’ve had on me – The funds raised are so vital for CL and it’s been incredible to see the work they do first-hand. Since I’ve signed up, I’ve visited the Centre for Clinical Haematology in Birmingham, met patients and the CL staff and have been truly blown away with the dedication and impact the charity has. Prof Charlie Craddock is the shining star of Cure Leukaemia, meeting him and hearing him speak on the topic and what the CL funds are used for meeting patients hit home how important it is for charities like CL to receive funding to push the boundaries of medicine that wouldn’t ordinarily be funded by Government. In addition to the superstars who catch all the headlines are the team behind it all – I’ve truly been amazed at how dedicated and driven every team member is – it’s never too late, never too much trouble, never a problem that they can’t overcome. It’s their dedication that has taken this from ‘another event’ for me to something truly special and a charity/team that is now very close to my heart.

It’s not only about raising money for a great cause, for all of us it’s the chance of a lifetime. When you think of the Tour de France, it’s the hardest professional sporting event – bar none – but it’s only when you see the numbers does it sink in how tough it’s really going to be:

That’s 160km distance and 2,000m of climbing per day on average – the biggest ride many avid cyclists will do a year, like a slightly longer hillier Prudential Ride London – now consider it consecutively for 21 days… Chamois cream is going to be a critical resource and key human right come week three.

2020 threw up some curve balls as we all know, which I think meant more cycling for most of us however, with far more serious issues at play than Cycling it ultimately led to GT15 being delayed until 2021 for the safety and certainty of riders and rebranded as The Tour 21. In 2020 I managed 14,131Km’s over the year – my biggest year of cycling ever which will hopefully be quickly toppled by 2021 and then never beaten again. Lets hope it doesn’t break my cycling obsession which has seen our rather modest flat turned into a well stocked bike shop – all I can say is thank goodness my fiancé likes bikes too.

So, with 15 weeks to go, what will the next 15 weeks of training look like? This blog will hopefully aim to give you as much detail as possible into both the good, the bad and the ugly / sweaty. At the moment I’m averaging around 10-14 hours per week albeit this volume will be increased as the weather improves. In addition to riding the tour I’ll be racing Time Trials domestically in 2021 too after my debut season last year with the goal there to become more consistent and notch up some event wins before I fry my legs in France.

Over the next few weeks I’ll be bringing you:

·      Planning updates – Giving you insight into dates, plans, routes and everything in-between

So stay tuned for updates, and let the countdown begin!